virus and bacteria in production 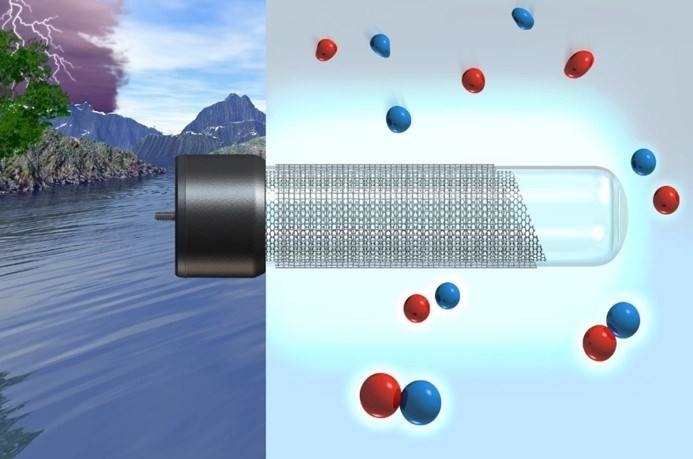 Ionization is a natural process

Ionization is a natural process that takes place everywhere. Both inside and outside – examples of ion levels are:

With Airgenic, we strive to achieve approx. 1,000 ions. We call this using nature’s own way of regenerating itself, and matching the ion level that is naturally in the air when we e.g. is on the mountain or by the sea. 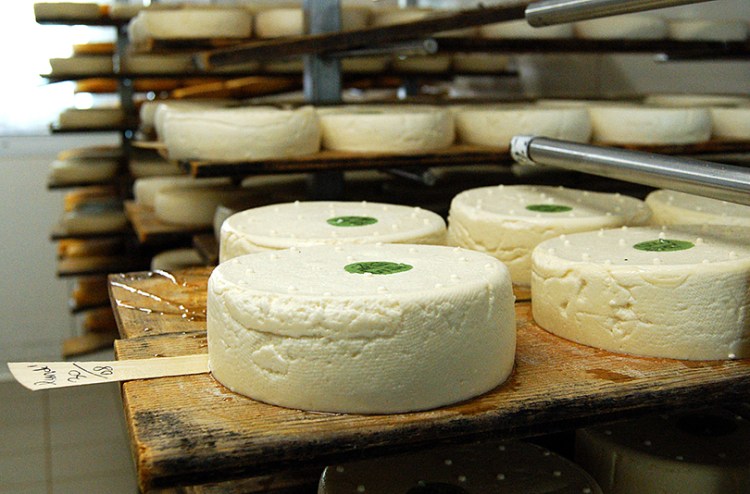 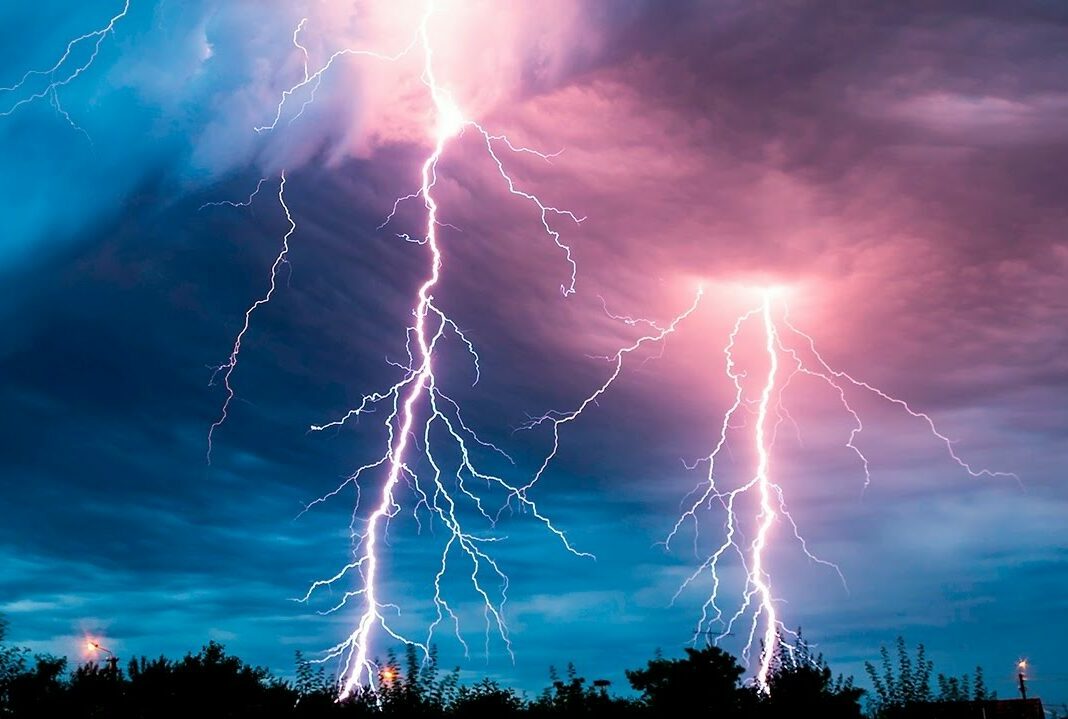 How Does it Work?

How to Achieve Healthy Indoor Air?

Air is besides water, the most important resource of our planet, pure air is essential to survive for humans. We have learned from the nature the principle of the air purification: The air ionization by high voltage and activated oxygen. Here, it should be considered that the higher the concentration of energetic ions in the breathing air, the more healthily is the breathing air. For example, the enriched air near the sea is medicative especially for lung patients.

It applies for indoors that smells, pollens, fungal spores, bacteria or viruses deteriorate the atmosphere of the room or make you sick. Filter systems does not help in such cases or only insufficiently. In case of using air conditioning the ions concentration decreases in addition to the pollution of the air also to zero. The principle of the bipolar ionization that underlies all our devices ensures air purification in a natural way and raises the ion concentration again to a natural level.

Everybody knows the pleasant fresh smell after a thunderstorm. The air smells like washed – and in the sense of the world, it is washed. The high voltage splits the oxygen molecules in positive and negative charged ions (bipolar ionization). These particles are highly reactive and act as an oxidizing agent. The ionized air reacts with organic molecular chains like germs, fungal spores and bacteria or even odor molecules. These chains are broken up and are made harmless. The highvoltage discharge is nothing more than the lightning miniature format that our device produces. Thus, the devices imitate the nature by bipolar ionization.

What is Important to Know About Ionization in Terms of Security and Documentation?

A by-product of ionization can be ozone, but with the low voltage with which we with Airgenic’s equipment produces ionization, ozone is not created in our installations. Ozone is therefore NOT a challenge in Airgenic’s technology, as no ozone is created in the vicinity of permitted quantities, cf. The Danish Working Environment Authority limit values: https://at.dk/regler/bekendtgoerelser/graensevaerdier-stoff-materialer-1458/bilag-2/
European legislation allows up to 0.1ppm ozone in rooms where people are staying. This ozone level is checked when ionisation systems are installed and is documented by the fact that the ozone level is not existing or well below the limit value.

Ionization is not included in these regulations, as “bipolar ionization” as mentioned can not be compared with “Non-ionizing radiation”. Nor is it because the process / technology around ionization is unknown, but because that process does not contain a risk element. It is as mentioned in the description of ionization, a natural process that takes place everywhere. Both inside and outside.

Coronavirus Reduced by 99.92 Percent in 30 Minutes

Tests performed by Microchem Laboratory, one of the world’s preeminent laboratories for testing sanitizing products registered by the EPA and FDA, confirmed that the presence of coronavirus was reduced by 99.92 percent within 30 minutes of exposure to bi-polar ion technology. Crucially, the testing replicated realistic conditions, exposing the virus only to the concentration of ions that would be present in an occupied building. The results prove that bi-polar ion technology public health solution, effective in stopping the spread of pathogens and contaminants, directly impacts and neutralizes coronavirus.